An ethics blog for IP attorneys 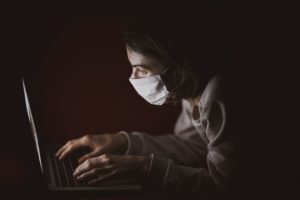 by Charles Lundberg, Esq. Reprinted with permission. Published March 30, 2020 in Minnesota Lawyer. In a span of less than two weeks, the coronavirus outbreak has caused unprecedented disruption in law firms and created a host of new issues for firm general counsel and ethics partners. Here is a sampling of new ethics and risk […] 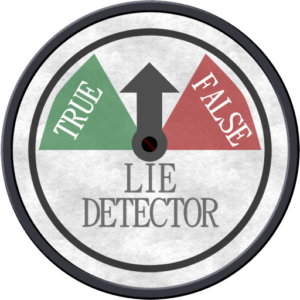 Inequitable conduct is supposed to be personal to each individual who owes a duty of disclosure to the USPTO. Thus, just because an inventor may have knowingly and intentionally lied to the USPTO does not mean that prosecution counsel did so as well. Indeed, most prosecutors are in a position where they must rely upon […]

Quoted in Law360: “$32M Dentons Verdict Could Put Vereins In The Crosshairs” 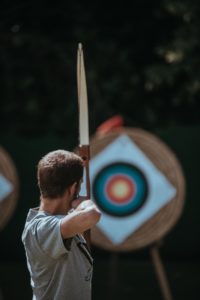 On February 25, 2020, Michael E. McCabe, Jr. was quoted in Law360 (including the lead story in IP360 and Legal Ethics360), in an article entitled “$32M Dentons Verdict Could Put Vereins in the Crosshairs“ by Aebra Coe. The Law360 article addresses the ethical risks of the Swiss verein structure as it relates to conflicts of […]

The Curious Case of the Twerking BigLaw Attorney 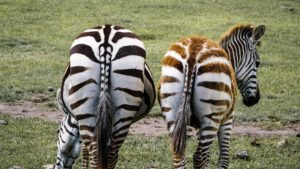 From the now-I’ve-heard-everything category, there is this: A plaintiff in a federal action claims that during the course of a mediation of her employment discrimination case, counsel for the defense–a partner with a major international law firm– allegedly “shook his butt” at plaintiff’s counsel while uttering profanity. Plaintiff demands sanctions of $7,000 for the alleged, […] 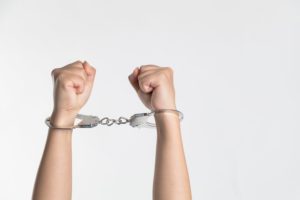 While in college, Joe Varsity is arrested for public intoxication. Joe pleads no contest, and the charge is dismissed after he completes an alcohol education class. Joe’s conviction is later expunged (or erased). Under the laws where Joe’s arrest occurred, “any person who shall have been the subject of such an erasure shall be deemed […] 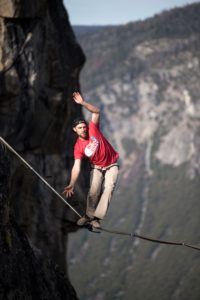 The USPTO’s Office of Enrollment and Discipline (OED) exists, in large part, to ensure that patent and trademark practitioner are practicing ethically and in accordance with the Office’s Rules of Professional Conduct.  The OED’s staff includes a dozen attorneys, many of whom have practical experience in the area of IP law.  Whether you have been […]

Varsity Blues: What Bar Discipline Lies Ahead For Lawyer In College Admissions Scandal 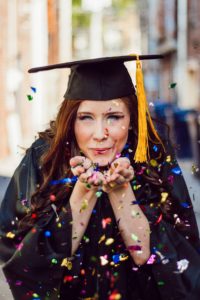 The co-chair of Willkie Farr, Gordon Caplan, was named today in an unsealed federal indictment. The result of an FBI investigation dubbed “Operation Varsity Blues,” Caplan, as well as dozens of other well-to-do parents, was involved in what the U.S. Attorney’s Office calls a “nationwide conspiracy that facilitated cheating on college entrance exams and the […] 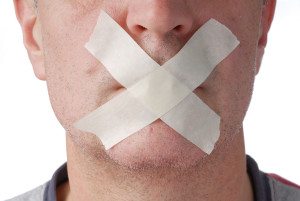 I was on a long flight recently and had the misfortune of sitting behind two lawyers for several hours.  For almost the entire duration of the flight, the attorneys were involved in a detailed discussion about what was obvious (to me anyway) to be a client matter.  They were discussing an upcoming deposition, strategical issues, […] 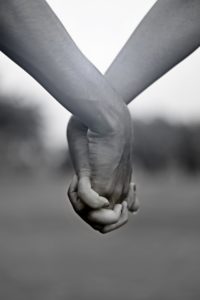 For decades, regulators and courts have ruled that sex with a client during the course of the professional relationship is unethical. Nonetheless, lawyers continue to flout precedent and are frequently disciplined for engaging in sexual relations with their clients. Some cases of impermissible attorney-client sex are no brainers–such as the attorney who insists on a […] 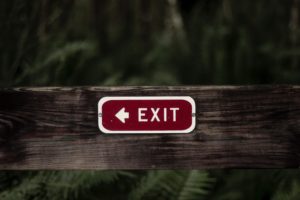 A federal court in Alabama yesterday disqualified a law firm from representing a new client in a patent infringement case against a current firm client. In Southern Visions, LLP v. Red Diamond, Inc. (N.D. Ala. Feb. 26, 2019), the court held that Bradley Arant Boult Cummings (“Bradley”) was ethically barred from representing one client (Southern […]